The “Minha vez” (My turn) is the result of a partnership between comKids and the Dutch Non-Governmental Organization Free Press Unlimited, which works with children’s right to information and wide access and distribution of news. It launched the “Minha vez” project to seek non-fiction stories that would come from the experience of Brazilian children or young people. The documentaries produced were 15 minutes long. 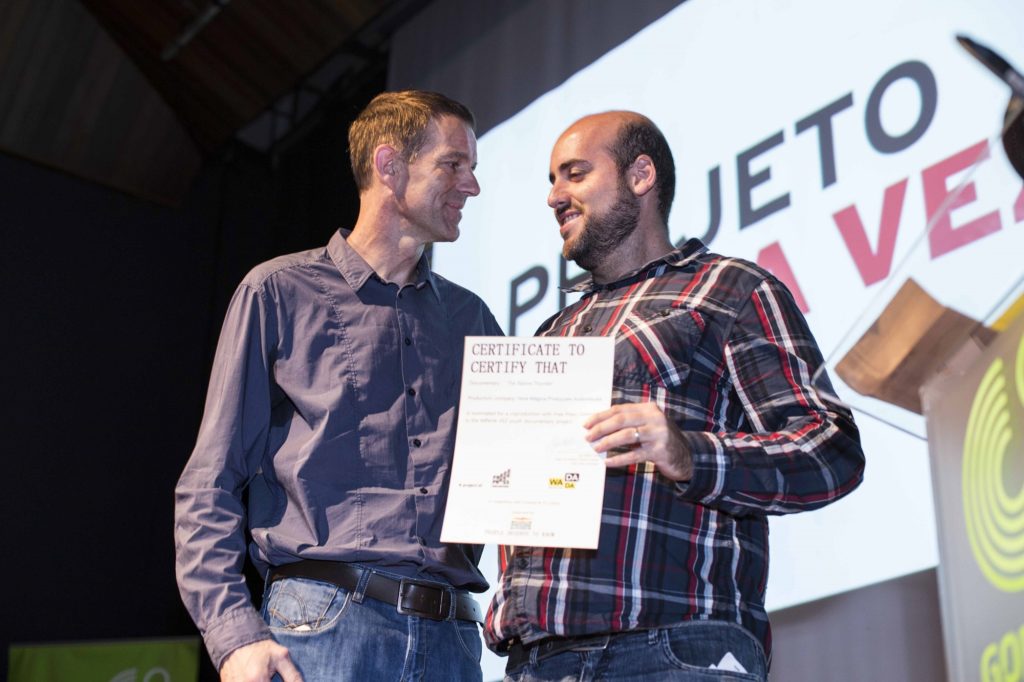 The activities took place from 2015 to 2017, including an event specialized in documentaries for children and youth audiences, which took place at Cine Arte (SP), in which 86 professionals from Brazilian independent production participated. The call for proposals culminated in the production of “Kunumi, o raio nativo” (Hora Mágica Produções, 2016), a production that became a finalist in the Prix Jeunesse International 2016, in the 11 to 15 years old non-fiction category, and the short film “Respeito” (3 Tabela Filmes, 2016). 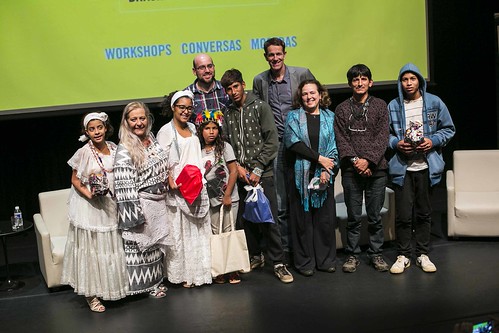